Winter is here and is ready to attack your outside metalwork. So, here is our guide on rust and how to beat it by preparing for the harsh weather coming your way. During this time of year there is a larger risk of rust developing due to the increase in wet weather. It is important to know how to treat rust that has already formed and how to prevent it from happening again in the future, to keep your gates and railings looking their best. 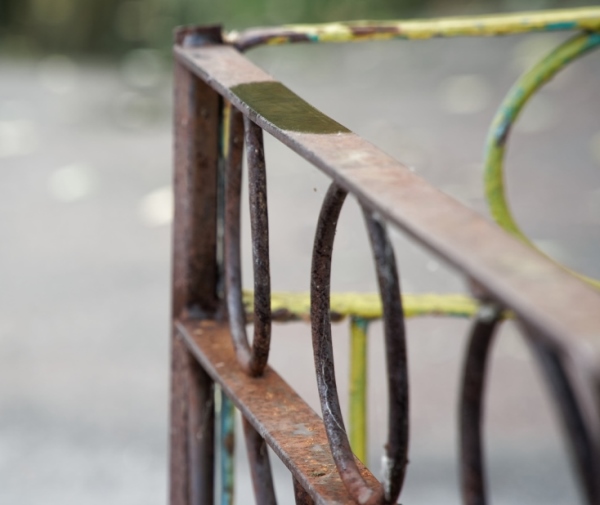 Rust is the most widely known type of iron oxide, which produces and orangey brown build-up that forms when iron or an alloy that contains iron such as steel, is exposed to oxygen and moisture over a prolonged period. Oxygen combines with the metal at an atomic level, forming a new compound called an oxide and weakening the bonds of the metal itself.  High concentrations of salt, sulphur dioxide and carbon dioxide all accelerate the rusting process, so gates and railings in coastal locations, or near busy roads are likely to experience rust formation sooner than elsewhere.

Rust affects all ferrous metals (metals that contain iron) including several alloys, however as the Garden Oasis range of metal gates and railings are made from steel, this is the alloy we will be referring to throughout this blog.

Steel is forged from iron and carbon in a blast furnace where the impurities are removed. As it contains iron, if left exposed to the elements, steel will rust over time. Read on to discover the best ways to eradicate rust.

Since 2019, Garden Oasis has supplied its readymade metal gates and railings electro-galvanised and black powder coated to offer excellent resistance to rust. Old and weathered gates that are starting to show signs of rust should be treated using one of the methods detailed below and then re-painted using the recommended method outlined at the end of this blog.

Another similar process to stop your steel from rusting is hot dip galvanization. This involves iron and steel being submerged in a bath of molten zinc at a temperature of around 450 degrees centigrade.This provides the metal with a much thicker zinc coating that with stop the steel from rusting for 15 years or more. Hot dip galvanizing offers the best protection against rust; however, the finish will not be so smooth and specialist paints are required should you wish to paint it. 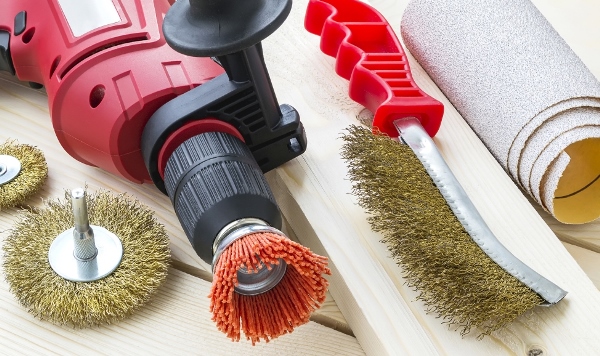 The first natural remedy to treat rust we are going to be discussing is Baking Soda. firstly, wash the rusted area on your gate or railing then apply baking soda once the rust is partially dry. When this is completed, leave for an hour or so to give the baking soda time to react with the rust. Finally, use a wire brush or steel wool to scour the rusty areas until all rust has been removed from the metal.

As you know vinegar can be used for multiple applications such as cooking and cleaning. However, it can also be used for treating anderadicating rust. This organic method is simple as it only requires two easy steps. Once you have identified the rusted areas on your metal gates or railings, soak some clean rags then wrap them around the affected area, leaving no rust revealed. After a night has passed, remove the rags and scrape the rusty areas with a metal brush or steel wool to eliminate all remaining rust on your product.

This unusual method can be quite messy but will clear up your rust in no time. All you need Is a potato and soap. First cut your potato in half to expose the inners then cover with soap. Once you have done this, use the soapy side of the potato as a cleaning pad to rub away all the unwanted rust. 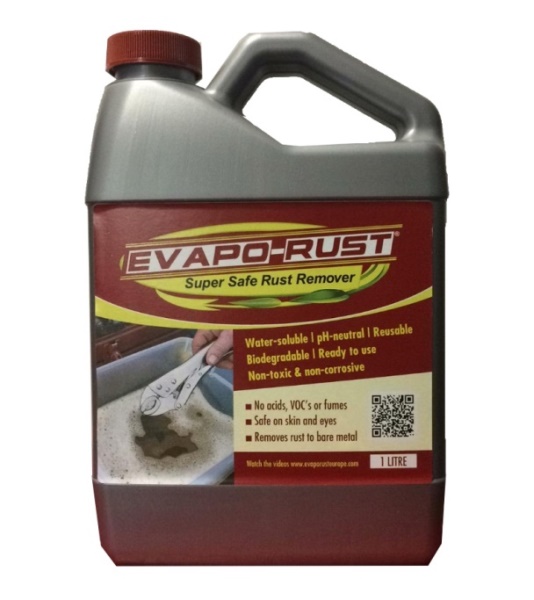 The non-corrosive, non-flammable and completely non-toxic Evaporust is another chemical applicant that will quickly and easily make your rust disappear. This water-based rust remover will not warp or damage ny, plastic, rubber or painted parts of your metal, however this product is not ideal for large projects and will not protect your metal gates and railings from future corrosion or rust. 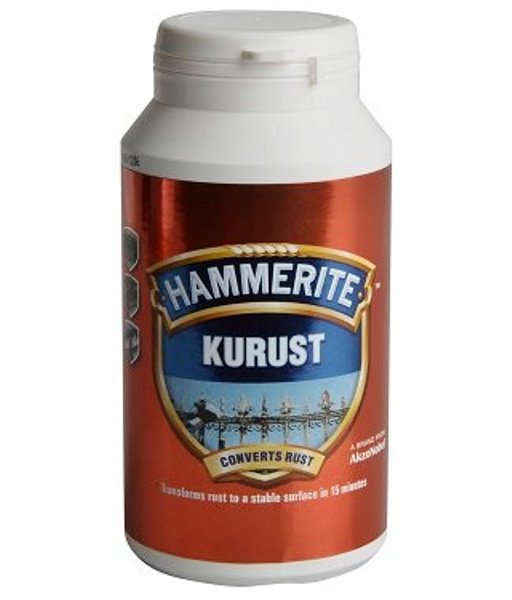 Hammerite, popular for their metallic paint,have created the perfect remedy for treating rust. Kurust does not require an undercoat or primer for this product to work, it can be simply applied with a brush and doesn’t even have to be removed from the metal. After just 15 minutes, your gates and railings will be rust free and ready to paint 3 hours after use. 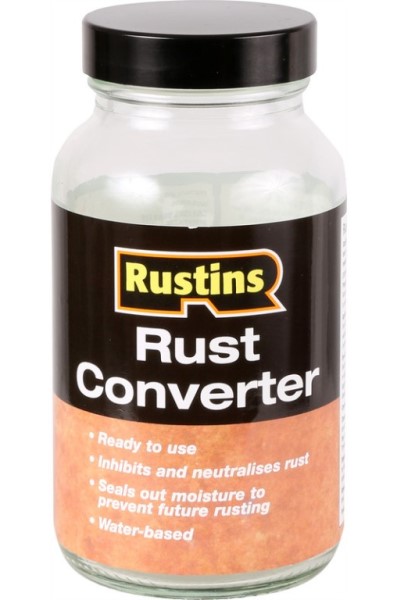 The ready to use rust converter by Rustin’s is the perfect water-based treatment that will quickly and easily eradicate and neutralize all rust from your gates and railings. This product provides a protective seal that will prevent rust from forming in the future and can be overpainted without the need for a primer, therefore reversing your metalwork back to its original finish. 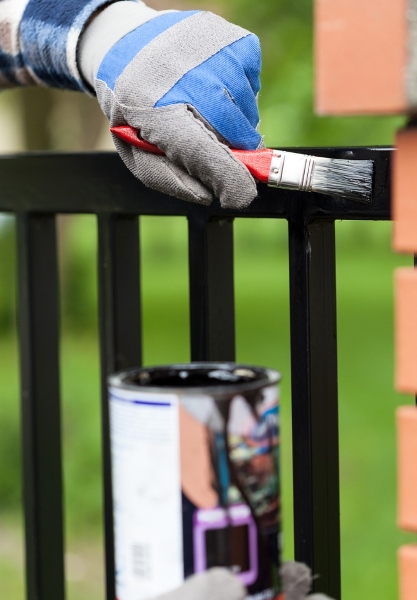 Now that you have eradicated all rust from your gates and railings, it’s time to prevent this from happening again. There are several different outdoor metal paints on the market, however Garden Oasis recommend Hammerite due to its high zinc content that offers a tough, durable finish that is highly resistant to rust. Hammerite usually only needs to be reapplied every 5 to 8 years. Always read the directions on the paint tin for manufacturers recommended application methods.

Then select "Add to Home Screen"